Getting to grips with the terms used by barbers can be tricky and this leads to misunderstandings and mistakes. It’s important to know what you’re asking for. Here’s everything you need to know about Number 1 Fades.

Once you’ve learned exactly what it is and how long it is, I’ll show you some great styles you can try with a 1 fade.

What Is Number 1 Fade?

A number 1 fade, also known as a “1 fade”, is an effect where the back and sides are trimmed down to ⅛ of an inch (3mm) using a #1 clipper guard before gradually blending into longer lengths as you go up.

As with any other fade effect, there is a gradual increase in length up the sides and back. With 1 fades, the shortest length is ⅛ of an inch and this blends seamlessly into longer lengths such as a number 2 and beyond as you go up toward the top.

This variation and transition in length up the sides and back is what defines the fade.

The level of the fade is important to specify and is defined by how high up the head the shortest part of the hair reaches before it transitions into a longer length. They can be split into tapered, low, mid, and high 1 fades.

In this case, it’s how high the number 1 length reaches up the sides and back before blending or fading into a longer length.

A “1 fade taper” is the lowest fade level, with the number 1 length (⅛ inch) only reaching the first part of the neckline and sideburns before blending and transitioning into a longer length.

With “low” 1 fades, the number 1 length reaches around an inch above the ear before transitioning into a longer length.

With “high” 1 fades, the number 1 length reaches around the level of the temples, near the top of your head.

Finally, with “mid” 1 fades, the number 1 length reaches a point in between where you’d expect low and high fades to be. This is usually around halfway up the sides/back.

1 Fade: Long On Top Vs Short On Top

With a 1 fade on the back and sides, you can have the hair on top being either long or short. There are many, many different options you have available.

Right off the bat, it’s important to realize that a 1 fade isn’t a style in itself, but more an effect that you can include as part of many, many different styles.

For example, you could keep the hair on top buzzed down short. You’d have to keep it longer than a #1 though in order to actually have the 1 fade on the back and sides be visible.

You could also go for buzz cut variations like a crew cut, butch cut, or Ivy League, with longer (but still short) hair on top and a 1 fade at the sides and back.

Or, you could go for much longer hair on top with a 1 fade at the sides and back. For example side-swept quiff styles, pompadours, faux hawks, comb overs, and so on.

Use this as a source of inspiration. Notice how with a 1 fade at the sides and back, the hair on top can be styled in many different ways; both long and short.

The 1 fade buzz cut is a style where the whole head is clipped down very short but there is a very distinct transition from a number 1 (⅛ inch) to a slightly longer length up the sides and back.

In this example, you’ve got a number 2 buzz cut all the way around with a 1 fade at the sides and back.

With 1 fade comb-over styles, the hair on top is kept long and swept to one side, while the sides and back are clipped down to a number 1 length at their shortest. The #1 length then gradually blends into longer lengths as you go up.

Although the term “combover” is more typically used to refer to attempts to cover up receding hairlines, this isn’t the case.

Fading the sides down as short as a #1 is a great way to draw even more attention to the longer length on top, while also slimming the face and adding definition to the jawline.

Pompadours with 1 fades consist of a number 1 length at the sides and back, with the long hair on top swept upward and backward into a pomp.

As with any pompadour style, it’s big, it’s full, it’s bold. It traditionally has a nice, glossy finish but not always.

It’s a great example of how the 1 fade can be included in many different styles ranging from long to short.

The example above is of a wavy pompadour with a low 1 fade.

The quiff with a 1 fade has the sides and back clipped down to a #1 (⅛ inch) with the forelock (hair above the forehead) swept upward.

Unlike with a pompadour, it isn’t swept all the way back.

Quiffs are great because they’re simple and easy to achieve. They can range from tall to short, shiny to matte, wavy and textured to full and glossy, and so on.

Once again, fading the sides is a great way to slim the face and draw even more attention to the quiff style on top.

1 Fade With A Beard

1 fades go very well with beards because it’s a good way to transition and blend the beard into the sides. The top of the beard fades into a number 1 length, which extends up the sides until it transitions into a longer length as with any other 1 fade.

It adds a unique edge to any beard and is often a very popular choice.

It can be tricky to get a good outcome so is often best left in the hands of an experienced and confident barber.

When properly lined up, the effect is often very striking and bold.

But just like with the 1 fade, the length gradually increases as you go up the back and sides. It’s just that this increase in length starts off from a shorter length.

As you’d expect, 0 fades and skin fades are bolder and more obvious than 1 fades, especially when the length gradually tapers into a much longer length as you go up.

For example, a skin fade that gradually increases in length up to a 4 at the top (or longer) will definitely draw more attention. The difference in length between the bottom and top is just greater.

With the 1 fade into 3, you would need to first blend into a #2 before blending into a #3 in order to prevent a harsh line.

Once again, which one you choose really depends on how subtle you want the effect to be.

1 fades have the sides and back clipped down shorter than with 2 fades, so the difference in length between the longest and shortest hair is usually more obvious.

If you want the fade to be a little less obvious, go for a 2 fade instead of a 1 fade.

The number 1 fade is something you could easily include within many different styles to really add a very modern edge.

It often slims the face down and draws attention to whatever you’ve got going on the top.

Experiment, enjoy, and have fun with it. 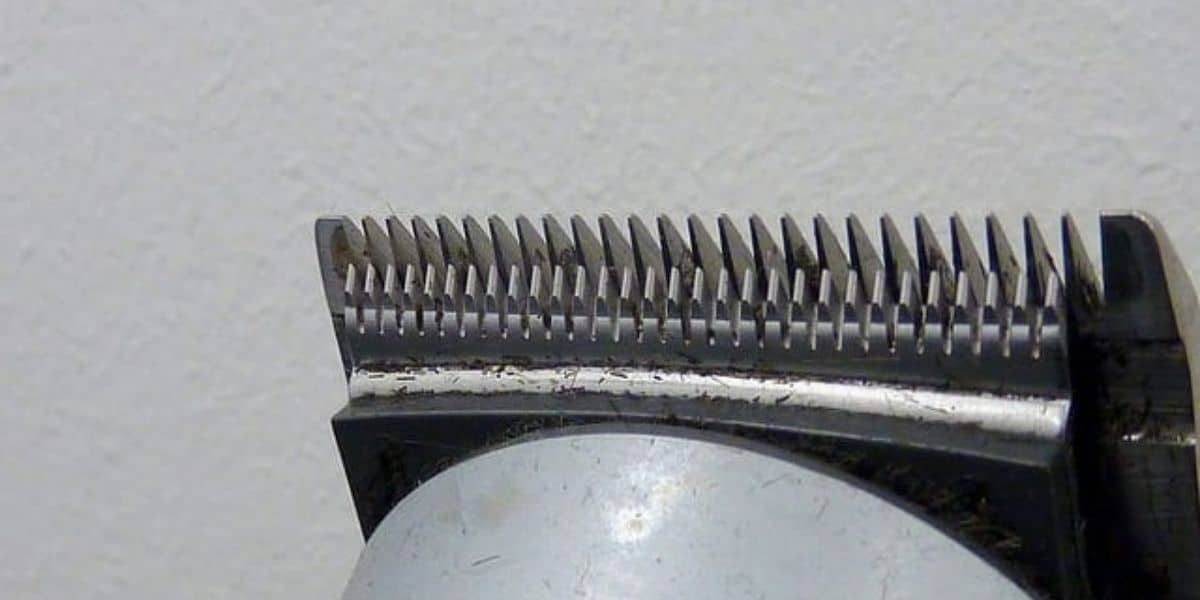 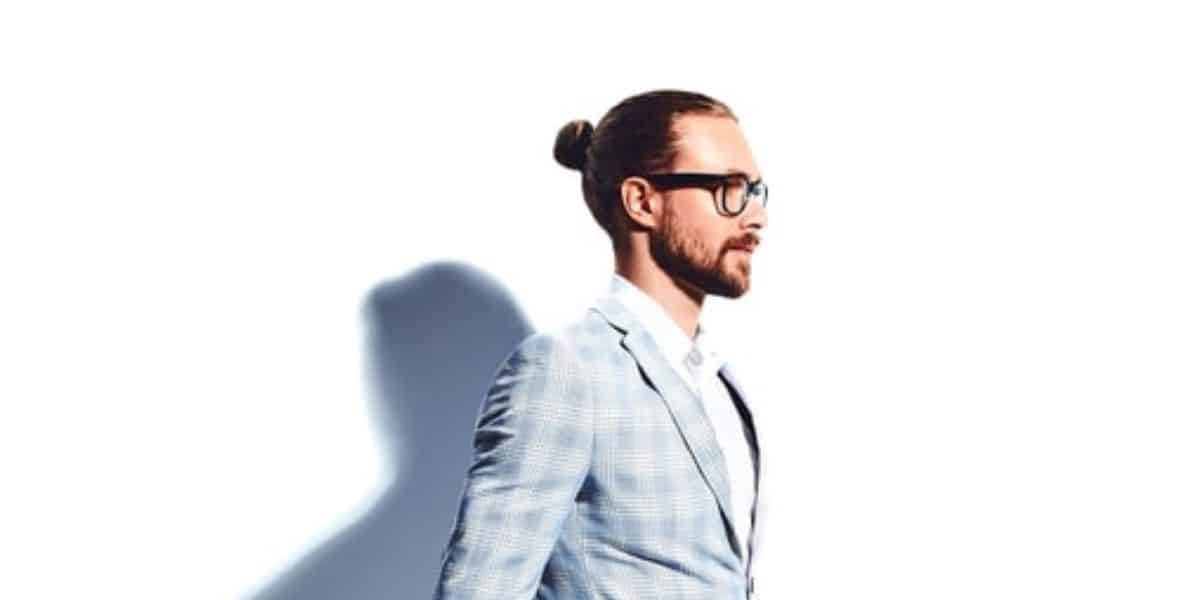 Are Beards Professional? Everything You Need To Know
Read Next Post →
Comments are closed.