The terms used by barbers can seem like a language of its own sometimes. In many ways, it is. But getting to grips with them is important for achieving the look you’re going for. You’re about to learn everything you need to know about buzz cuts with a #1 on the sides.

You’ll learn what they really consist of in terms of length, as well as what they look like. You’ll be able to compare different lengths on top to see which one you might prefer for yourself.

Doing this before approaching a barber will give you a good idea of what you’re asking for and whether or not it’s really what you want.

What Is A 1 On The Sides Haircut?

A 1 on the sides haircut is one where the sides and back are trimmed down to ⅛ inch (3mm), while the top is left longer.

They’re trimmed down this short using a pair of clippers, but the top can be styled in any way you like.

Although these are possibilities, we’re focusing on shorter styles here.

The hair on top can be buzzed down – just to a longer buzz cut length than a #1.

That’s what the rest of this article will be focusing on – buzz cuts where the top is buzzed down to a longer length than the #1 on the sides and back.

For instance, the top could be clipped down to a #2, #3, #4, or #5. When hair is trimmed down short and evenly using a pair of clippers like this, it can confidently be labeled a “buzz cut”.

Although you can get longer buzz cuts, we’ll just be going through the shorter ones below because they’re more popular.

Number 2 On Top With 1 On The Sides

This style is short. There’s very little you can do with it, but that’s a major appeal for a lot of men.

It’s effortless to keep it looking neat and tidy, plus washing and drying really couldn’t be easier.

But it’s important to note that if you were looking for a sharp contrast between the sides and top, this isn’t going to achieve it.

The difference between the top and sides will only be around 3mm here. Although it’s visible, it isn’t very obvious. In fact, it’ll look pretty similar to a straightforward number 2 induction-style buzz cut, only with slightly shorter sides and back.

The beauty of the 1 on the sides is usually the contrast you get between the sides and top. This contrast actually has a slimming effect on the face and defines the jawline.

But in order for this contrast to be noticeable, you may want to go for a longer buzz cut length on top.

If you wanted a more subtle contrast, this #2 on top with #1 on the sides may be the way to go. It would still be a little more interesting than a simple #2 all over.

Number 3 On Top With 1 On The Sides

The contrast between the top and sides is more obvious here. The difference produces a nice slimming effect on the face.

In addition, trimming the sides significantly shorter than the top in this way will lead to the buzz cut growing out more attractively.

One of the problems with trimming a number 3 buzz cut all over (or any induction-style buzz cut for that matter) is that you can get a sort of “fuzzball” appearance as it grows out longer.

This is because all of the hair has been trimmed down to the exact same length.

When the sides and back are trimmed shorter than the top, it grows out in a more pleasing manner and you will find yourself having to visit the barber less frequently.

The hair on top is still nowhere near long enough to be styled, so it may not be the most versatile of styles. But again, this simplicity is appealing to many men.

A “high and tight” style would be possible, where the transition between the #3 length on top and the #1 length on the sides and back is very high on the head (around the level of the temples).

In addition, the sides and back could be faded so that there is a gradual increase in length as you go up to the top.

Short buzz cuts like this are also great for men with receding hairlines because there is a less obvious transition from the forehead to the hair.

Number 4 On Top With 1 On The Sides

The contrast between the top and sides is very noticeable here.

It’s so noticeable that some men may shy away from it. The style is more attention-grabbing and eye-catching than the shorter buzz cut lengths listed earlier.

But once again, it gives you that great slimming effect on the face. That’s why it’s a great option for men with round faces and less defined jawlines.

Although it’s more obvious, it can still look professional and has the benefit of having a very modern edge to it.

The hair on top still isn’t long enough to be styled, but the number 4 length is still long enough for the scalp to not show through as much. This is particularly true for men with thicker hair.

Faded 1 On The Sides

A Number 1 on the sides with a fade is one where the hair gradually increases in length as you transition from the sides up to the top.

The shortest length at the sides will be a #1 length (⅛ inch).

The point at the sides and back where the #1 length starts to gradually blend into longer lengths as you go upward is called the transition point of the fade.

If the transition point is around an inch above the ear, it’s called a low fade 1 on the sides.

If the transition point is around the level of the temples, it’s called a high fade 1 on the sides.

Finally, if the transition point is approximately midway between the top of the ear and the temples, it’s called a mid-fade 1 on the sides.

Once again, the hair on top can be styled in any way you wish. It could be left long or buzzed down short. You’ve got a lot of flexibility when it comes to the top.

The sides and back, however, will be expertly blended by your barber when it comes to faded #1 on the sides cuts.

Hopefully, this has cleared up any questions you may have had about 1 on the sides haircuts.

There are so many potential styling options for the hair on the top that it wouldn’t be possible to cover all of them here.

But seeing the main buzz cut options listed here will be useful if you choose to go for one of them in the future. 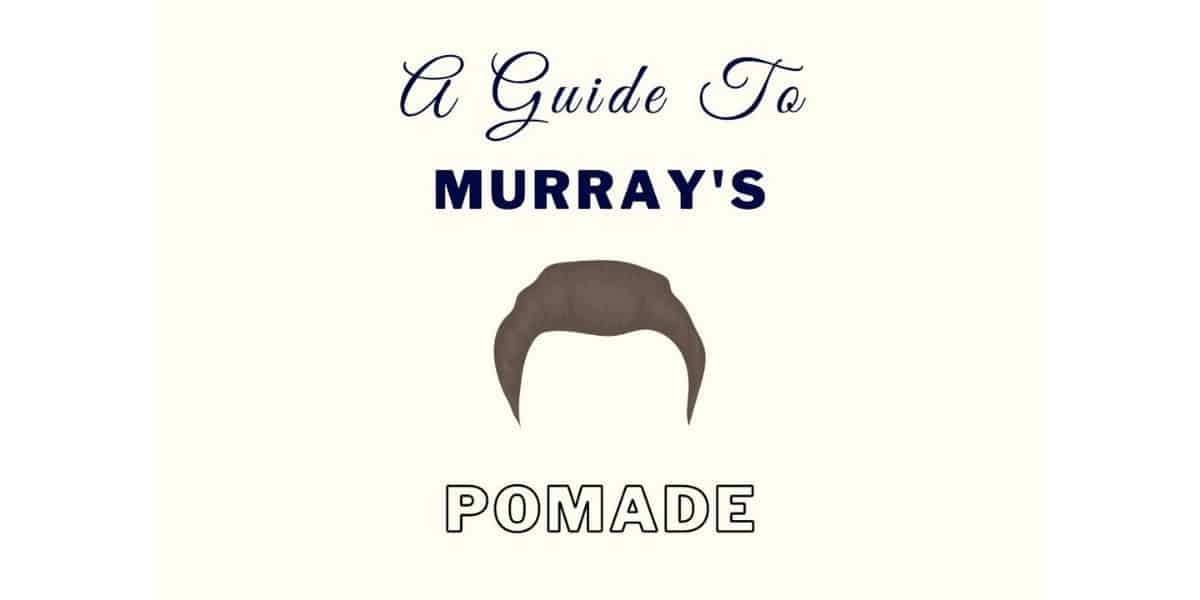 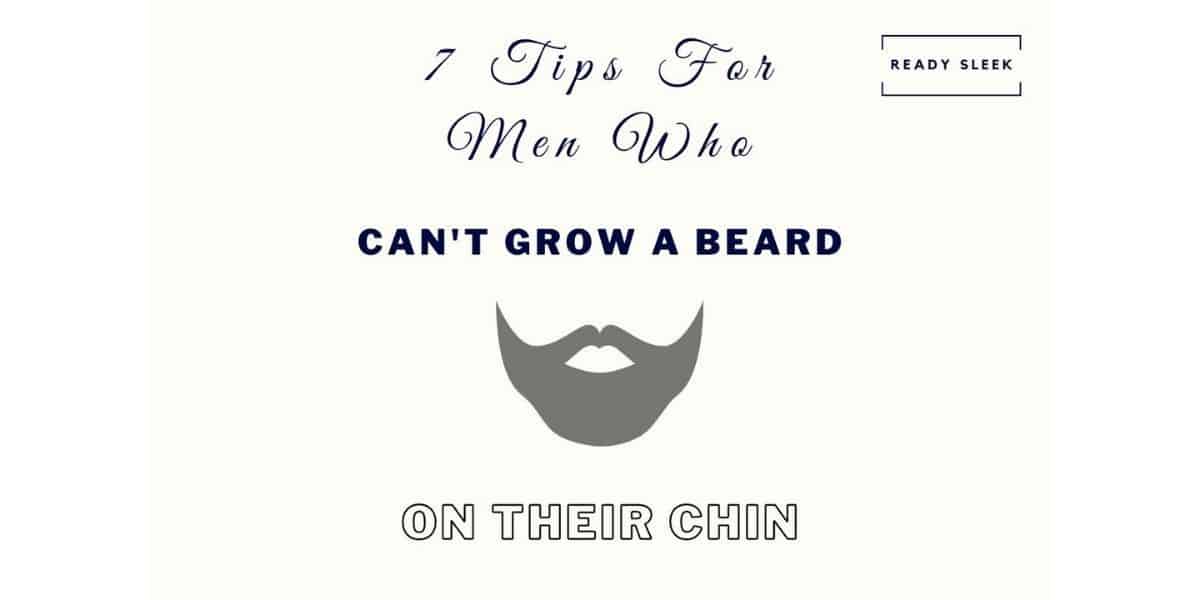 7 Tips For Men Who Can’t Grow A Beard On Their Chin
Read Next Post →
Comments are closed.