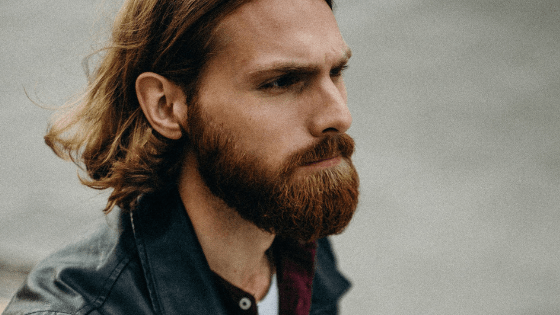 Whether you can successfully use olive oil for beards is a question often asked with varying responses.

The vast number of oils men use on their beards these days is quite startling. They’re always looking for that magical elixir that’ll transform their facial hair overnight.

So, can you actually use olive oil for beards? Olive oil can be used on the beard and its benefits are clear to see. It can make the beard easier to groom and style, as well as make it softer and less itchy. Although not enough research exists to back these benefits up with hard evidence just yet, olive oil is used for beards by many men to great effect. However, claims of olive oil speeding up beard growth are particularly controversial.

Although to some it may seem self-explanatory, it’s important to understand why olive may have these effects on beards. As it isn’t harmful, using olive oil for many men could be a more affordable alternative to buying and using beard oils.

I’m going to talk through some key benefits of using olive oil for beards in detail. After that, I’ll give you a brief step-by-step tutorial on how to apply olive oil on the beard for the most effective results.

Plus, if you’re interested, here’s an article listing my favorite beard trimming and grooming products of the year.

Let’s just settle this one right from the outset. If anyone tells you with certainty that olive oil, whether ingested or applied onto the beard definitely causes it to grow faster, please tell them to sit back down.

Although it might, there’s just not enough evidence to claim that it definitely does.

But there’s no scientific reason as to why it would cause a beard to grow faster.

There has been some very small-scale research that indicates that there’s a small possibility that ingested extra-virgin olive oil may increase testosterone levels.

But to use this research to conclude that olive oil definitely speeds up facial hair growth would be irresponsible.

But hey, let’s talk about the stuff that olive oil does do for beards.

The benefits of applying olive oil to your beard

Beards get itchy, particularly when growing them out a little longer than you may be used to. There are numerous reasons for this.

As the beard hair grows, there will be hairs that grow in different directions and with different textures. These will rub against each other and the underlying skin, causing an irritating itch beneath it.

It contains ingredients including oleic acid, squalene, and palmitic acid, which are all great emollients.

It also penetrates the hair shafts and helps them to retain moisture. Preventing breakages and split ends also reduces the amount of itch.

It gives the beard a nice shine

Olive oil, just like many oils can give the beard a very slick shine. Using a small amount at the end of a morning routine can add a debonair and sophisticated touch.

This is partially due to the moisturizing effects explained above. A dry, coarse-looking beard is quite obvious even from a distance.

It’s important not to over-do it, however, as too much oil can look – well, pretty oily. Oily hair clumps together, revealing bare spots and causing a very patchy appearance.

The amount you’ll need to use varies according to how much beard hair you’ve got. My advice would be to start slow and increase as required.

It makes it softer

Using some olive oil for beards can smooth out the edges of the hair shafts, reducing split-ends and making it less prickly and coarse overall.

We’ve talked at length about how prickly facial hair can cause issues such as stubble rash.

Oils such as olive oil can reduce a beard’s impact by making it softer. So it not only improves the look of a beard, but also it’s texture.

Having a softer beard also makes it less itchy, as the hair shafts are less likely to irritate the underlying skin. It also makes it infinitely more fun to play with, although I wouldn’t recommend that you acquire this as a habit.

It makes the beard easier to style

Partially because your beard is now softer, it’s also easier to style. Although there isn’t a lot of hard evidence to support this, olive oil can make the beard more receptive to beard balms, waxes, and other products.

It also makes it easier to comb and brush. The result is a far neater, more uniform, and more even-looking beard.

These grooming methods are essential to ensuring a beard looks sharp and intentional as opposed to accidental. Using a little olive oil for beards may become a secret weapon to set people apart.

You can use it as a shaving oil

It’s a phenomenal lubricant, as you probably could have guessed. Lathering on a little olive oil when shaving beneath your neckline or above your cheek line could be a great alternative to your commercial shaving oils.

Using lubrication is essential to ensuring that the blade can glide effortlessly across the skin with minimal irritation.

Irritated skin outside the beard borders can impact the overall look. A frictionless shave is essential to reducing the likelihood of this.

The fact that it doubles up as an excellent moisturizer is a bonus, as shaven skin is dry and angry. Using olive oil for shaving could be just the remedy.

How to apply olive oil for beards

Although it may seem like an odd process to follow, it’s actually very simple. Let’s talk through it step-by-step.

Apply a small amount of olive oil to your skin in an area that isn’t so noticeable. For example, on your arm or leg.

This will allow you to test your skin for allergies without going straight for the face first. Leave it on overnight, and assess the area around the patch for any redness or inflammation.

I always recommend that applying oil should be the last step in a beard grooming routine. In other words, after the wash, trim, and shave.

It’s likely that the beard is a little damp at the end of the routine. Gently towel dry it. Not too vigorously though, as this may cause hairs to fall out.

Applying olive oil to damp hair reduces absorption, partially because the hairs are clumped together and so the oil cant physically penetrate them.

4. Warm some olive oil up in between your palms

All this means is rubbing a small amount of olive oil in between your palms. Again, the volume you need depends on how much hair you’ve got.

If you aren’t sure, just start with less than half a teaspoon and work your way up if you need to.

If you use too much it isn’t the end of the world as you can just wash it out. Still, it’s a waste olive oil you could ideally avoid.

5. Start massaging it into your beard

Begin at the tips of the hairs and work your way down to the roots. Be gentle, not forceful. It should be a pleasant and calming experience, not a rough one.

Make sure you don’t forget the less visible areas such as beneath the chin. You want a nice, even spread.

Be sure to massage it into your skin as well, as the moisturizing effects of olive oil shouldn’t be forgotten.

6. Use a beard comb for even distribution

Using a beard comb, spread the oil evenly across the beard. This should also help separate any hairs that may have clumped together.

At this point, have a look at your entire beard to see if there are any spots you’ve missed that need addressing.

The benefits of olive oil for beards are widely reported, but more data-driven research is still needed. It is definitely worth trying however, as it may soon become your grooming product of choice.

It’s so simple that a lot of men may disregard it. But try it and you may be pleasantly surprised.

Do you have any tips, tricks or advice when it comes to using olive oil for beards? If so, drop them in the comments below! 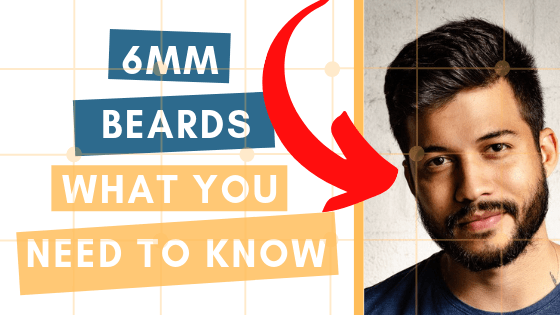 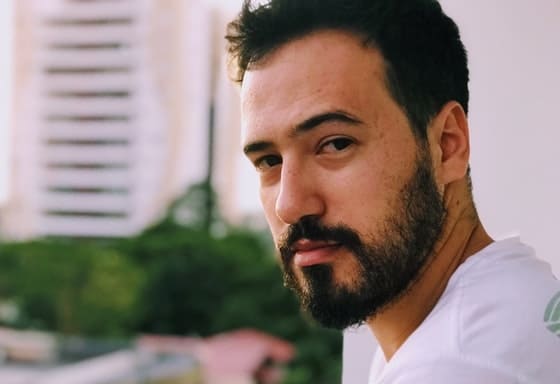