Who would’ve thought that such a small patch of hair could make such a profound difference to a beard? Beards without soul patches have become increasingly popular in recent years.

The reason for this is that it’s something different. A simple way to stand out just a little.

Although it may not seem like much of a transformation, removing the soul patch from whatever style you’ve chosen is always something worth considering.

The difference is more noticeable with some styles more than others.

You’re about to learn everything you need to know about this subtle and stylish variation.

After dissecting this style down to its very core, I’ll run through some great styles you could try with no soul patch.

What Is A Beard Without A Soul Patch?

A beard without a soul patch is any beard style that doesn’t have hair in the space immediately below the lower lip and above the chin.

The soul patch is the patch of hair that usually occupies this small yet significant part of the face.

It’s important not to confuse this with the goatee which refers to the hair on the chin.

The soul patch is a little tuft with a long history.

Growing a soul patch without any facial hair surrounding it is a style that grew popular in the 1950s, especially among the artistic communities of America.

Jazz musicians, beatniks, artists, and so on.

Over time, the lone soul patch has become less popular, although it hasn’t disappeared.

At present, the soul patch is usually found as a small part of a larger and longer beard. It usually doesn’t draw much attention to itself, even when carefully defined and trimmed.

To remove the soul patch from a beard simply refers to the removal of the small patch of hair immediately below the lower lip.

Let’s look at some examples of how this can be done very effectively indeed.

Use these pictures and descriptions to inspire your beard styling choices.

Full and long beards without soul patches do come with increased maintenance requirements. There’s no doubt about it.

The removal of the soul patch is hardly the most taxing and time-consuming grooming habit you’d need to get into.

Brushing, combining, oiling, and cleaning will most likely be more of a priority.

The reason that these fuller, longer beard styles often work quite well with the simple removal of the soul patch is that it’s striking.

The more beard you’ve got, the more noticeable this effect is. It’s much less common than going for a “no soul patch look” with stubble or shorter beards.

If you’ve got a fuller or longer beard, it’s something to consider. However, it’s not something to rush into.

Try and visualize what you might look like if you were to remove a small patch of hair beneath your lower lip and trial it if you think it would work.

A circle beard is also known as a Full Goatee. It’s a goatee style because it consists of hair on the chin but not on the cheeks.

It’s characterized by hair that encircles the mouth, as the name would suggest.

As with any goatee style, there is no hair on the cheeks.

Circle beards are commonly grown without soul patches as the result is often very neat and sleek.

It’s less noticeable than if the soul patch were to be removed from a fuller beard, but it’s still impressive.

It really doesn’t add much time or effort to the grooming routine. You’ll be shaving the cheeks in any case, whether that’s with a manual razor or an electric shaver.

You’ll just need to go over that little space immediately beneath your lower lip as well. For the best and smoothest results, a safety razor or straight razor could be used.

But at the end of the day, a simple cartridge razor would also be fine.

Circle beards are great for men with patchy cheek hair – they simply remove the need for cheek hair altogether.

It’s definitely one to consider if you’re looking for simplicity.

Mustaches without soul patches go against the grain a little. It’s more common to have at least a little bit of hair under the lower lip.

But removing the soul patch when you’ve got a mustache has the benefit of drawing even more attention to the mustache itself.

There’s no hair beneath the lips to steal any of the limelight.

The sheer number of mustache styles out there can be overwhelming to think about. It’s incredible to think of just how much can be done with a strip of hair above the upper lip.

From Chevrons to Horseshoes and from Handlebars to Pencils, there’s no shortage of styles to choose from.

Removing the soul patch with any of these styles is a quick and simple way to make the mustache a front-and-center facial focus.

4. Van Dyke Without A Soul Patch

The Van Dyke is a disconnected goatee style. It consists of a mustache and chin beard that aren’t connected to each other. Plus, there’s never any hair on the cheeks.

What sets the Van Dyke apart from other disconnected goatee styles is the styling.

The mustache is usually curled into a handlebar and the chin beard is often trimmed and styled into a downward-pointing triangle.

Often, but not always, the chin beard blends into the soul patch to form an anchor-like shape.

But removing the soul patch and allowing the pointed chin beard to stand on its own is an interesting variation on this classic, yet relatively uncommon style.

As with any goatee style, the Van Dyke without a soul patch is a great way to add prominence and length to the chin.

It’s also a fantastic option for mustache lovers; the prominence of the handlebar mustache here shouldn’t be ignored here.

If you’ve got particularly impressive and thick mustache growth, this may well be worth considering.

How To Remove A Soul Patch

There are several ways to remove a soul patch and your personal preference will definitely play a role here.

Broadly speaking, trimming and shaving are your two main options.

If you’ve got a longer beard with thick growth in the soul patch area, using an electric trimmer to remove this hair would always be your first step.

Even if you intended to shave over this area you’d need to get it short enough to shave first in any case.

Use the naked blade of an electric trimmer (i.e with no guard attached) remove the hair immediately beneath the lower lip, trimming against the grain for the most even cut.

It’s important to have an idea of how low you want to trim. If you’re not careful you could trim off more of your chin beard than you would have initially liked.

Some men also prefer to sharply define the borders of this area, while others like to keep it more natural.

A trimmer can only trim down so short, however. You’ll still be left with short stubble. If you prefer this more natural appearance that’s absolutely fine.

But if you want a clean removal of the soul patch, you’ll want to shave over it afterward.

An electric shaver is one way of achieving a clean-shaven removal of the soul patch. This could either be a rotary shaver or a foil shaver.

The difficulty of using an electric shaver here is that the area you’re shaving is small and confined.

When working within such a small area you may want to use a manual razor instead so you’ve got more control over the blade.

This could be a cartridge razor, a safety razor, or a straight razor.

The simplest option would be to use a cartridge razor as they’re the easiest to maneuver.

Safety razors and straight razors need a little more concentration and do have a learning curve if you’re not used to them.

But they are able to give you a closer and cleaner shave. They do give you a lot of control in the small and confined soul patch area.

When it comes to beard grooming, it’s often best not to sweat the small stuff. Stick to basic principles – trim regularly, brush often, and oil with vigor and purpose.

But the soul patch is one “little” area of growth you may want to pay closer attention to.

Figure out whether you prefer to keep it or prefer to leave it. No matter what style you’re rocking, the difference will be pretty noticeable. 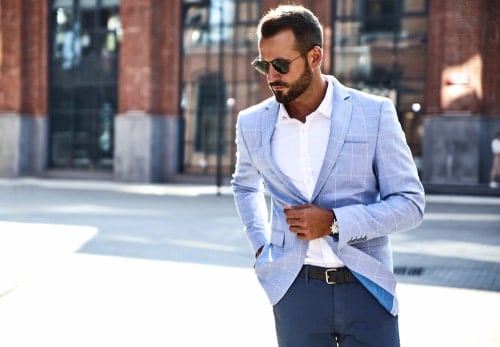 Stubble Vs Beard: Differences And How To Choose
← Read Last Post 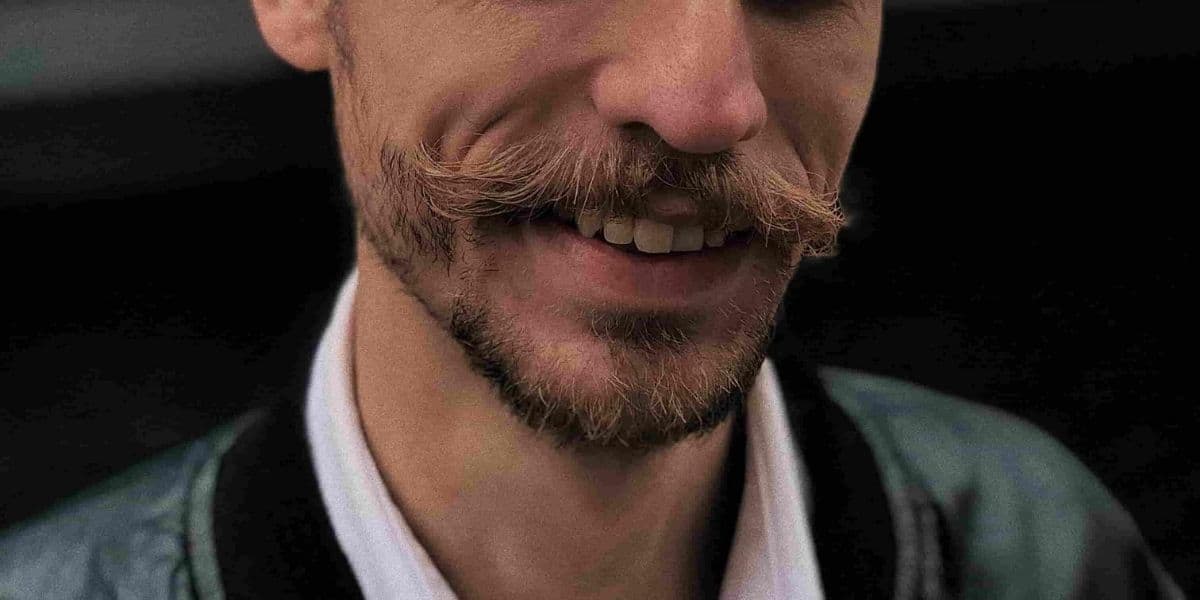 6 Simple Ways To Stop Your Mustache Sticking Out
Read Next Post →
Comments are closed.